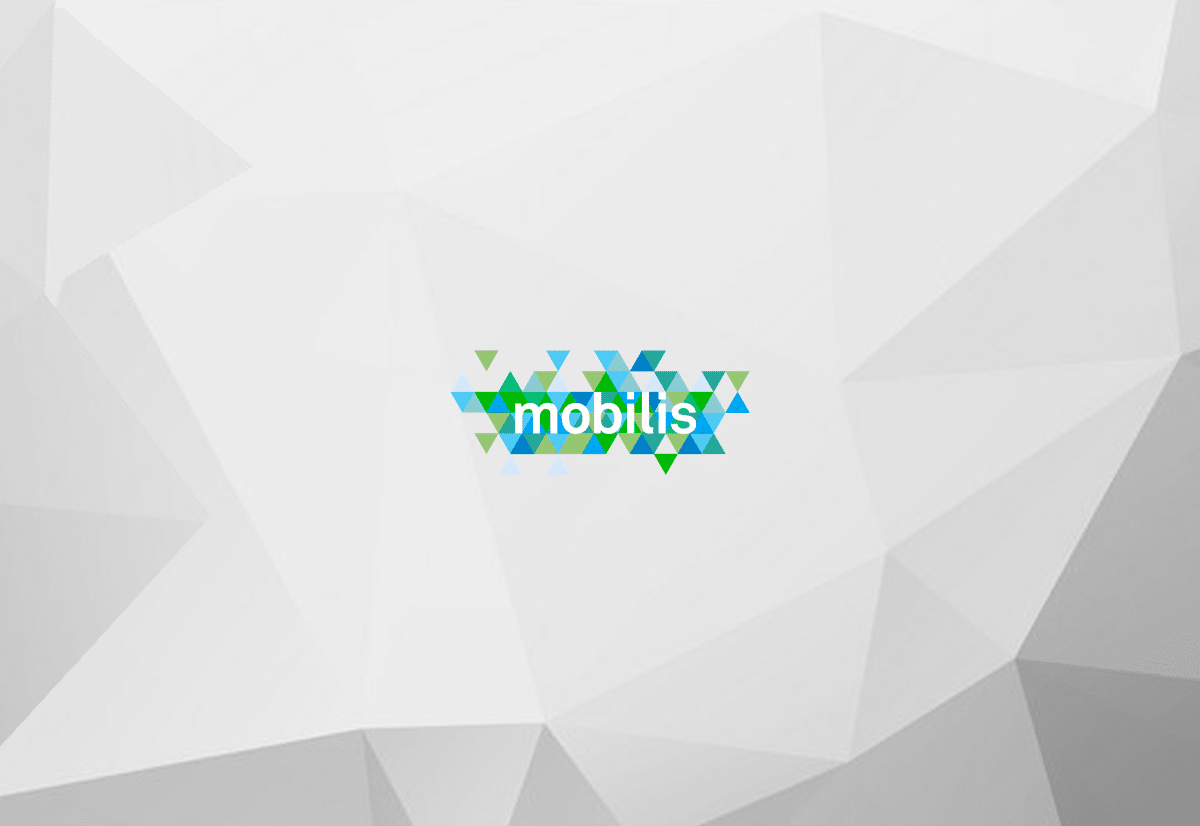 With the support of the local Vaud and Fribourg governments, the Mobilis and Frimobil fare networks are simplifying and improving their zone maps with the timetable changes coming into effect on 12 December. Journeys between Veveyse in Fribourg and the neighbouring Vaud canton will be made easier now the Mobilis network has been extended to Les Paccots, while the Frimobil network will now extend past Attalens on the Vaud border. We are confident that this simpler pricing structure will be welcomed by the increasing number of passengers who travel between the two regions.

To encourage the use of public transport for leisure – a topic on which the Vaud government and Mobilis are introducing a number of initiatives, including vaudloisirs.ch – the Vaud fare network will now extend to three sightseeing lines that lead to the Col du Marchairuz, the Col du Mollendruz, and the Col du Pillon and Glacier 3000. The affordability of Mobilis travel will go hand in hand with the recent increase in services to these tourist destinations.

©2022. Mobilis. All rights reserved. Designed and developed by bVisible